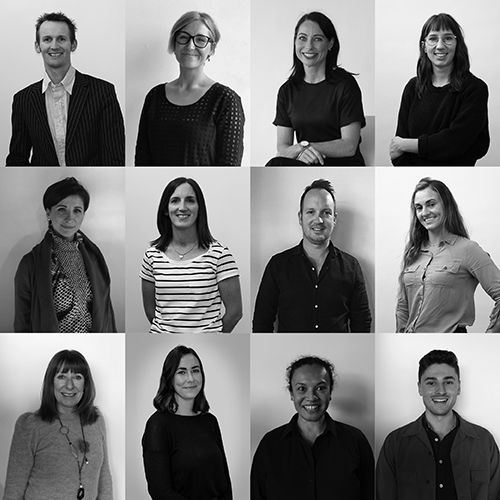 Led by Ben Lewis, is a team of creative interior designers who have ensured that TRENZSEATER has established itself as one of New Zealand’s leading Interior Design consultancies.

Our successful projects are attributed to our team’s knowledge, depth of experience and passionate commitment to providing you with the most comprehensive service available.

Kiwi interior designers make it big on the world stage 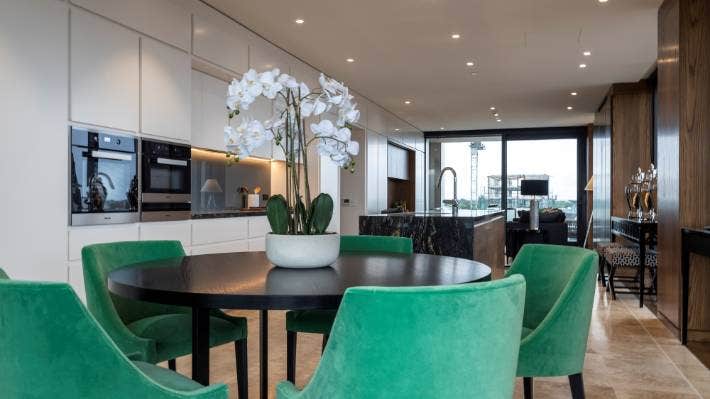 Here’s what high-end interior design in New Zealand looks like in 2022.

These three projects have all made the finals in the London-based Society of British & International Interior Design (SBID) International Design Awards – for house or apartment interiors under £1 million (NZ$1.95 million), although we know at least one was only just under that figure.

Following on from our story on the six New Zealand kitchens that have made the finals in the same competition, these projects in Queenstown, Auckland and Christchurch show Kiwi designers can be counted among the best in the world.

Christchurch-based Trenzseater has made the finals for the fifth consecutive year – the company has also been a finalist in the London-based Design et al awards for the past six years.

Designer Ben Lewis says the current project is a high end central apartment complex in Christchurch. “We had a great client who allowed our design flair and vision to be executed just how we had imagined.

“The client was after a design which was unique, intriguing and layered. We used a lot of beautiful velvets in the design, exquisite wallpapers from our own collection along with the use of large-scale prints and custom-designed mirrors.”

TRENZSEATER is a finalist for design et al’s Designer of the Year Award. 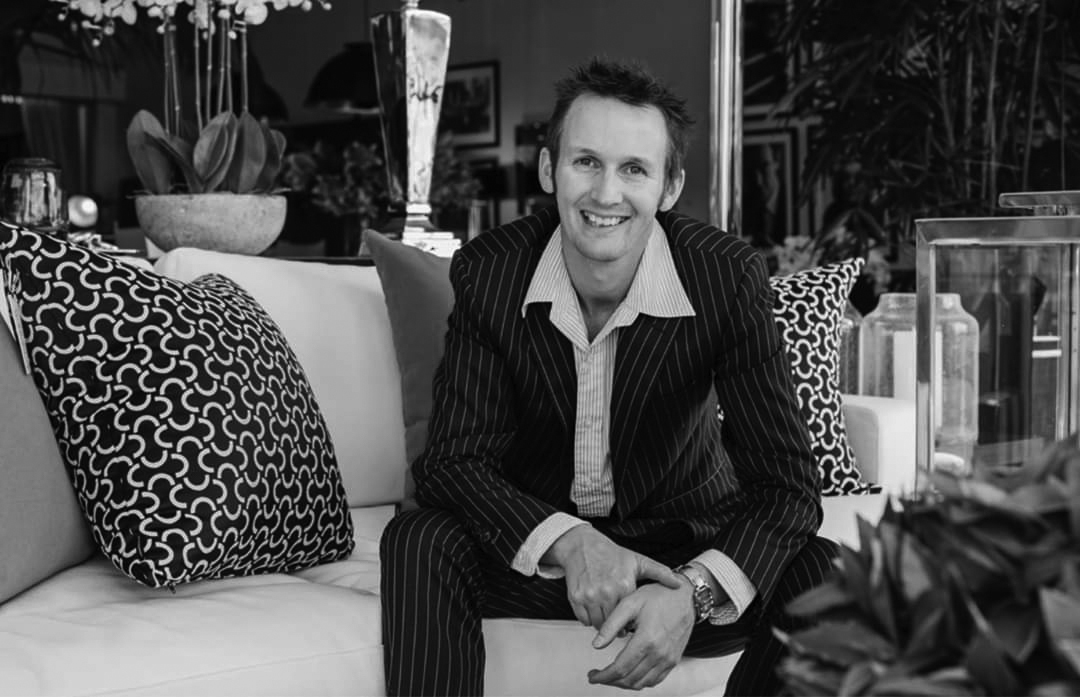 TRENZSEATER is a finalist for design et al’s Designer of the Year Award.

To celebrate the 200th issue of design et al Magazine, we have created a new... 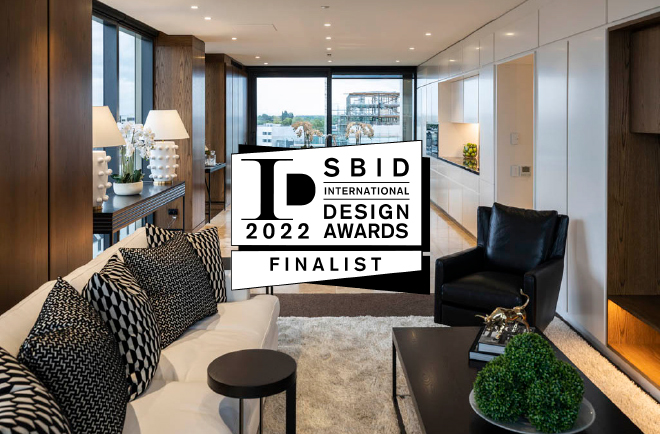 TRENZSEATER is delighted to announce that for the 5th consecutive year, Ben Lewis is a... 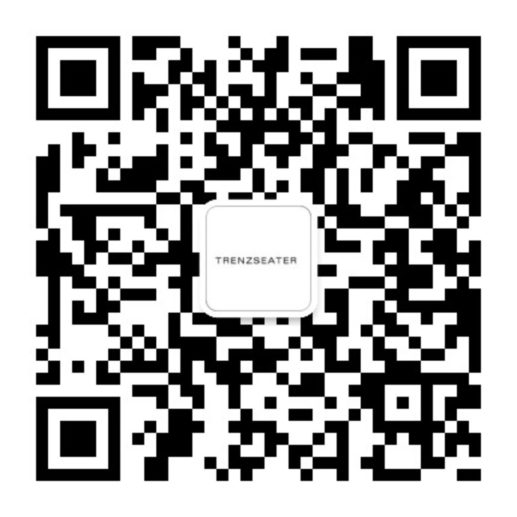 BE THE FIRST TO KNOW! 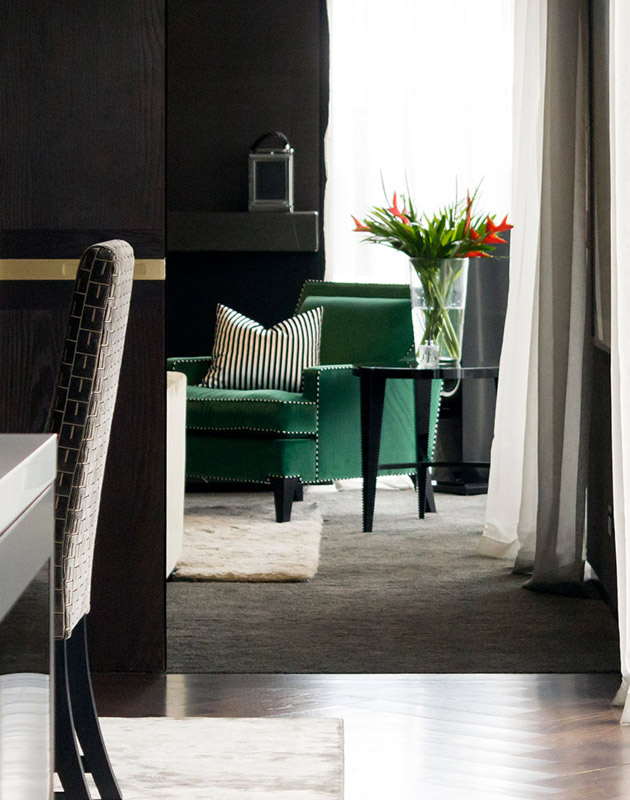